BIRDING TOUR IN THE BASQUE COUNTRY

BIRDING TOUR IN THE BASQUE COUNTRY

The Basque Country is a land of contrast, a place where the ocean melts into the mountains, a land where the cultural array of its inhabitants sings a unique song against the backdrop of the spectacular landscape. The Basque language, Euskara, is one of the oldest languages in Europe and Basque mariners arrived in north America even earlier than Columbus. >>VIEW MORE<<

Evidence of the traditional ways of the farmers and fishermen are still present and mixed with the more recent industrial revolution and modern tourism. Therefore, it is a land of richness, variety and identity which we will discover along with the most iconic natural features in the region.

This eight day tour will bring you the opportunity to explore some of the most well known cities and towns, including the perfect locations for birding with the most appealing species and all accompanied by an excellent topping of wine and food.

With the Atlantic to the north and the Mediterranean to the south, there is a mixture of climates that creates an incredible variety of habitats and ecosystems. The Basque Country is also located on the western European migration path, bringing you the opportunity to see spectacular bird migrations. In addition to birds, we will also see a beautiful variety of butterflies and orchids during this tour.

Amazing trip; Great whitewater, food, and awesome guides. We had an amazing trip. We were a large group, but easily accommodated by Thrillz Co. The food was amazing, the weather was perfect, and the rafting was super fun! 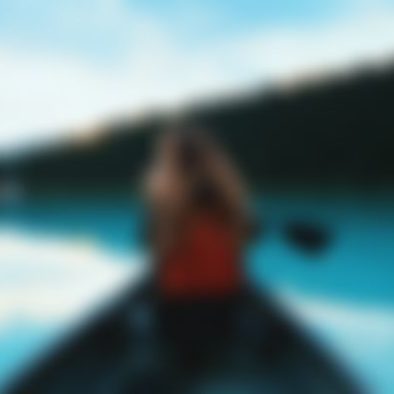 Sally Smith
October 2018
We had such a great time. Everything went over smoothly and our guide was very knowledgeable. I would absolutely recommend them to anyone. They really exceeded my expectations. I know I'll be back! 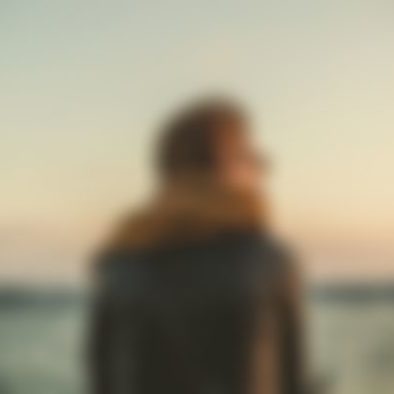 Doug Martin
September 2018
This was my first rafting experience so I was a bit nervous, but once we got going the guide made us all feel very safe. The whole day was super fun. It was a mixed group but they accommodate all skill levels so everyone had a good time. If thrills are what you're looking for - look no further! 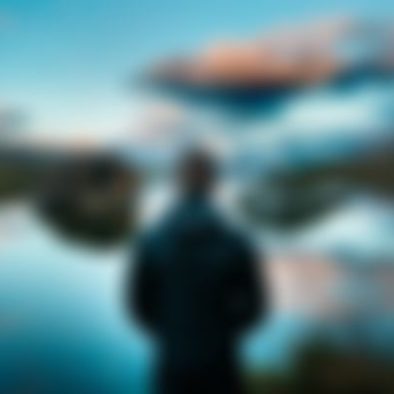